During the coordination of our unique programs we strictly work together only with the best of  internationally accredited experts, docents and university or research professors who have been highly regarded in their profession in Hungarian history, arts, music, architecture, culture, sociology and politics that they offer engaging lectures on to our guests. 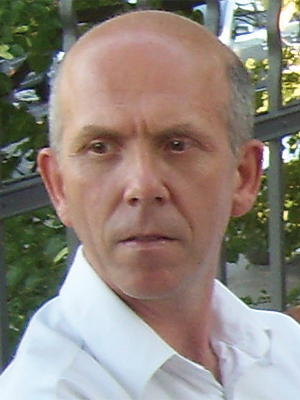 Dr. Attila Melegh (1963) is a sociologist, economist and historian by training. He has taught in the United States, Russia and Georgia and now lives in Hungary. Currently he is an associate professor at Corvinus University in Budapest; a professor at Pal Tomori College where he leads the International Studies program; while also works at the Demographic Research Institute as a senior researcher. Besides his academic work and demographics research he also studies the sociological and historical aspects of globalization, global social change and international migration. He is an author of books in both English and Hungarian as well as over a hundred scientific publications. 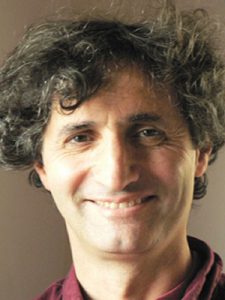 Dr. Sandor Striker is an Associate Professor at the Faculty of Education and Psychology of the Eötvös Loránd University, Budapest, and the Head of the Department of Andragogy. His field of research is informal adult learning and community education, and he gives classes in cultural theory and comparative adult education.

As a former research fellow at the Institute of Philosophy of the Hungarian Academy of Sciences he was invited to work for the Ministry of Culture and Education on democratic cultural legislation after the introduction of multi-party parliamentary system in Hungary in 1990. Between 1998-2000 Dr. Striker worked as the founding director of the Hungarian Cultural Centre in London, U.K. spending two years in diplomatic service as the cultural attaché of Hungary. 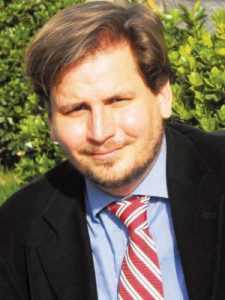 Dr. Zoltan Pogatsa is an international political economist working on questions related to development, public policy, the economics and politics of European integration, as well as issues related to Central Europe and the Balkans. His home institution is the Faculty of Economics at the University of Western Hungary, where Dr. Pogatsa is in charge of the MA. Program on International Economics and Business. He also carries out research for the Hungarian Academy of Sciences and lectured at various universities in Slovakia, the Czech Republic, Austria, Germany, France, the UK, Italy and Ireland.

Miklós Vörös (1965) is a sociologist and cultural anthropologist, cultural heritage and cultural policy expert, and adjunct professor at the Moholy-Nagy University of Art and Design, Budapest, Hungary. He has graduated from the Karl Marx University of Economic Sciences in Budapest and the Department of Anthropology at the University of Chicago. Currently writes a PhD in cultural history. Mr. Vörös has published extensively in Hungarian, English, and German, edited three volumes in the fields of anthropology and cultural sociology, and acted as a cultural policy expert and consultant in government institutions and non-governmental organizations. 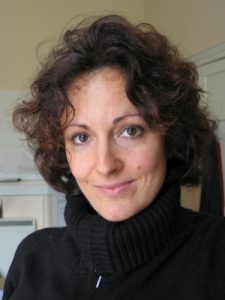 Dr Lafferton is a historian, specializing in the history of biological and racial sciences in Eastern Europe in the 19th century. Currently a Marie Curie research fellow in Budapest, she spent the past 9 years lecturing and researching at Cambridge and Edinburgh universities. She also spent a year at Berkeley as a Fulbright Scholar and a year at Bard College as an undergraduate. Her research interests include the history of medicine, psychiatry, anthropology, ethnography, and eugenics in the 19th and 20th centuries 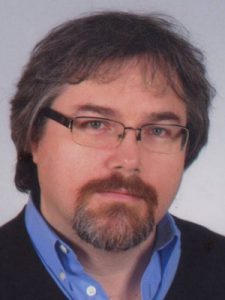 Laszlo Gombos was born in Szombathely in 1967. He studied piano, organ and music theory in his home town and from 1985 in Budapest at the Franz Liszt Academy of Music at the Chorus Master and Music Theory Department. He graduated in 1990 and between 1990-1995 studied musicology at the same institute. During the next three years he took part in the Musicological PhD Program. Since 1990 he has taught music history: in 1998–2002 at the University of Debrecen, and since 1995 at the Béla Bartók Conservatory in Budapest. Besides this he is a researcher at the Institute for Musicology in Budapest. 1994-2001 he worked in the 20th century department, 2002-2010 in the Ernö Dohnányi Archives and since 2007 he has worked in the Museum of Music History in the same institute. His main research field is Hungarian music at the turn of the 19th and 20th centuries. He has organized over thirty musical exhibitions in Budapest, Szeged, Ferrara, Brussels, Lausanne, Geneva, Moscow, Rome and elsewhere. He is the Vice President of the Jenö Hubay Society and President of the Hubay Foundation.

Ágnes has been living in Ócsa for 30 years where she managed the Open Air Museum. Her father was the priest at the local church so she was introduced to theology at an early age. She furthered her studies of theology later on, learned various crafts and also researched folk traditions in depth. She was eager to explore how these traditions effect our current daily life. She begun to study English in the 70’s when she realized that the language is a tool to better understand the world. Although she withdraw from the management duties of the local Open Air Museum so that she can return to her theological studies and research she continues to take part in local activities. She meets each group in the church where they all together sing a Gregorian Prayer that transforms a simple church visit to an amazing spiritual experience. She is also the hostess for the day during the program from cooking to presenting the lunch, as well as conducting craft making and lecturing about life in the countryside.